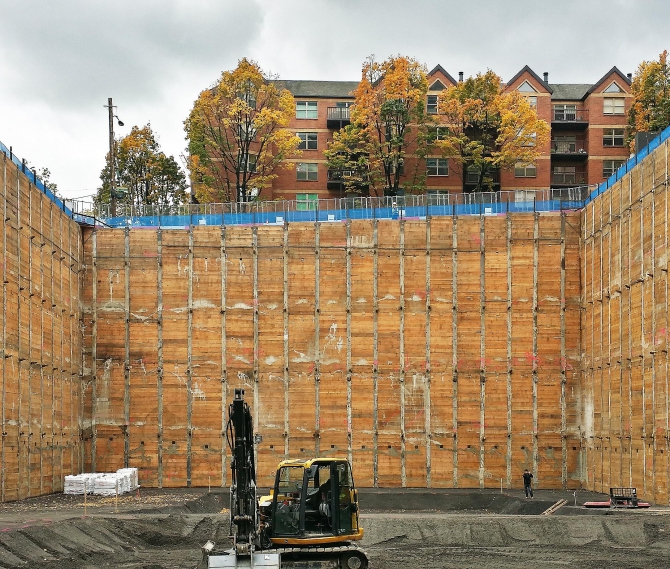 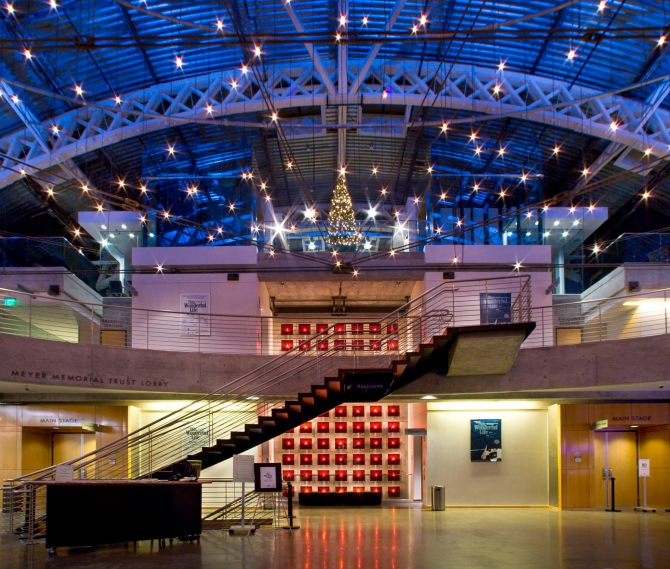 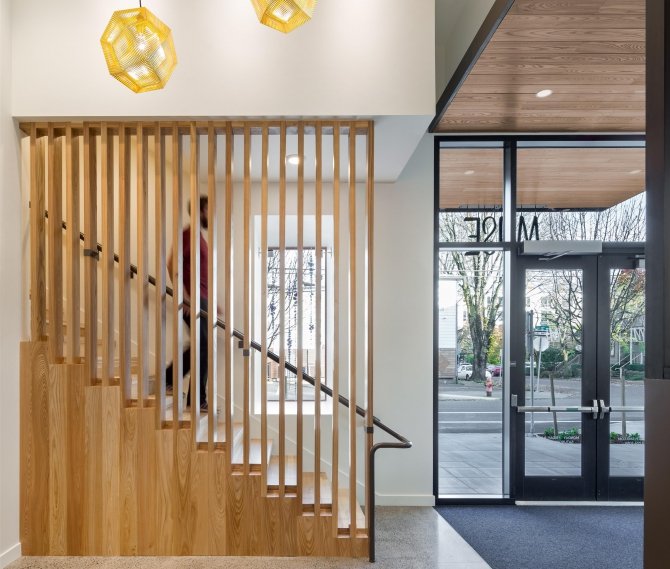 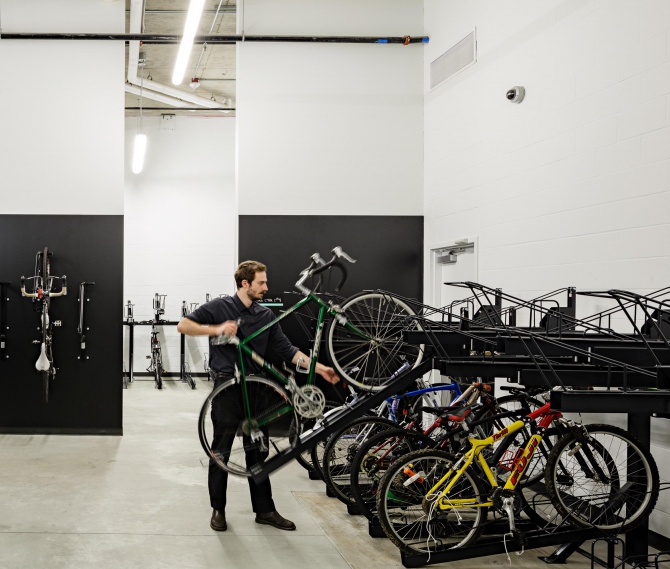 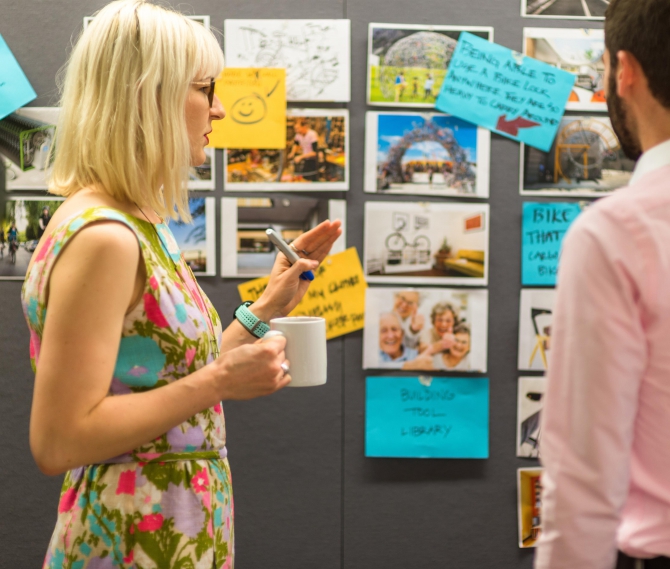 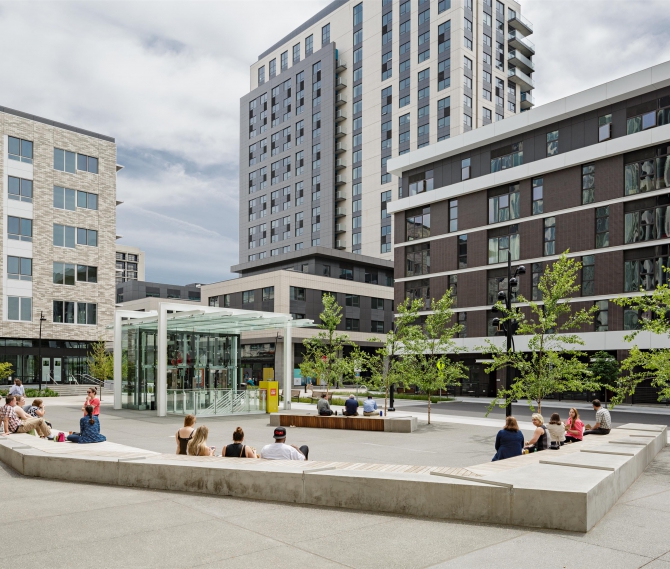 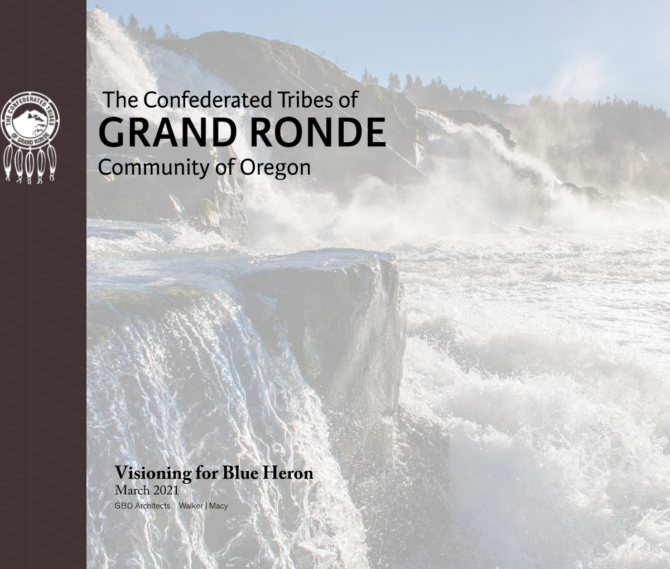 The Confederated Tribes of Grand Ronde purchased a 23-acre property at Willamette Falls that was formerly home to the Blue Heron Paper Company mill. The property sits on the east bank of the Willamette River in Oregon City and is located within the Tribe’s ancestral homelands land and holds significant historical and cultural importance for ... 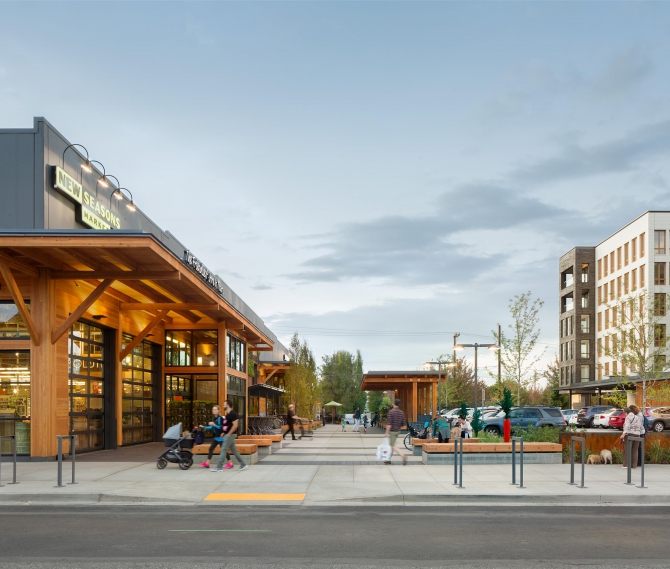 We are excited to announce the completion of the Slabtown Marketplace and LL Hawkins. These two projects represent the first completed city block (Block 296) within the Con-Way Master Plan, located in Portland’s Northwest District. The Master Plan, developed by GBD and adopted by the City in 2012, aims to integrate new mixed-use development with ... 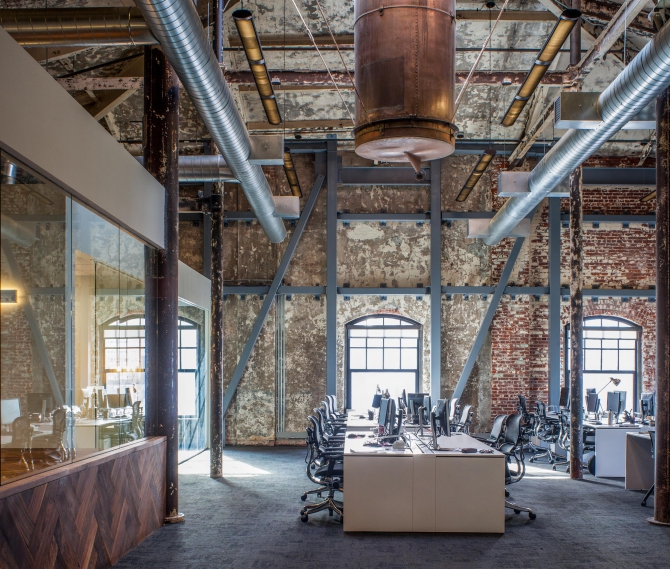 We are very pleased to have won two awards at the 2015 IIDA Oregon Design Excellence Awards ceremony. The renovation of U.S. Bancorp Tower-Unico Tower and Plaza Atrium received Best in Category for Interior Urbanism, and AKQA received the Gray Award – presented by title sponsor GRAY Magazine. In awarding the Best in Category for Interior Urbanism, ... 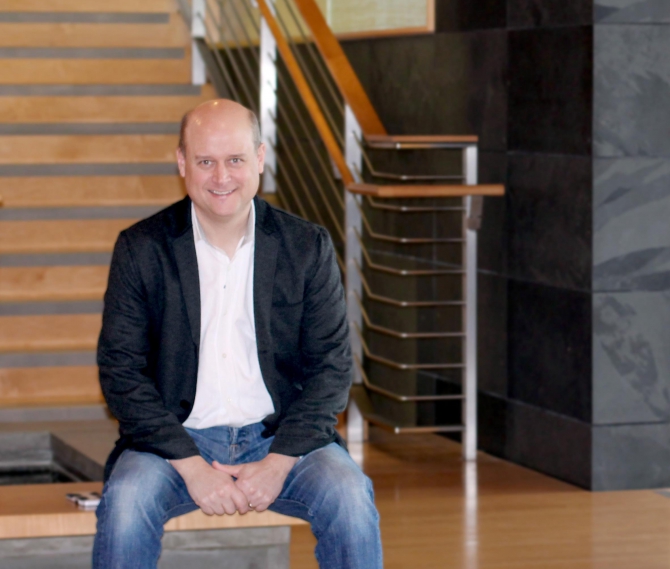 GBD Architects is pleased to announce the addition of Scott Brown, IIDA, LEED AP, as Principal. Scott brings with him 22 years of experience in corporate interior design, with an emphasis on tenant representation. While at Yost Grube Hall, Scott’s ability to create innovative and beautiful workplaces earned him multiple design awards, including a 2014 ...