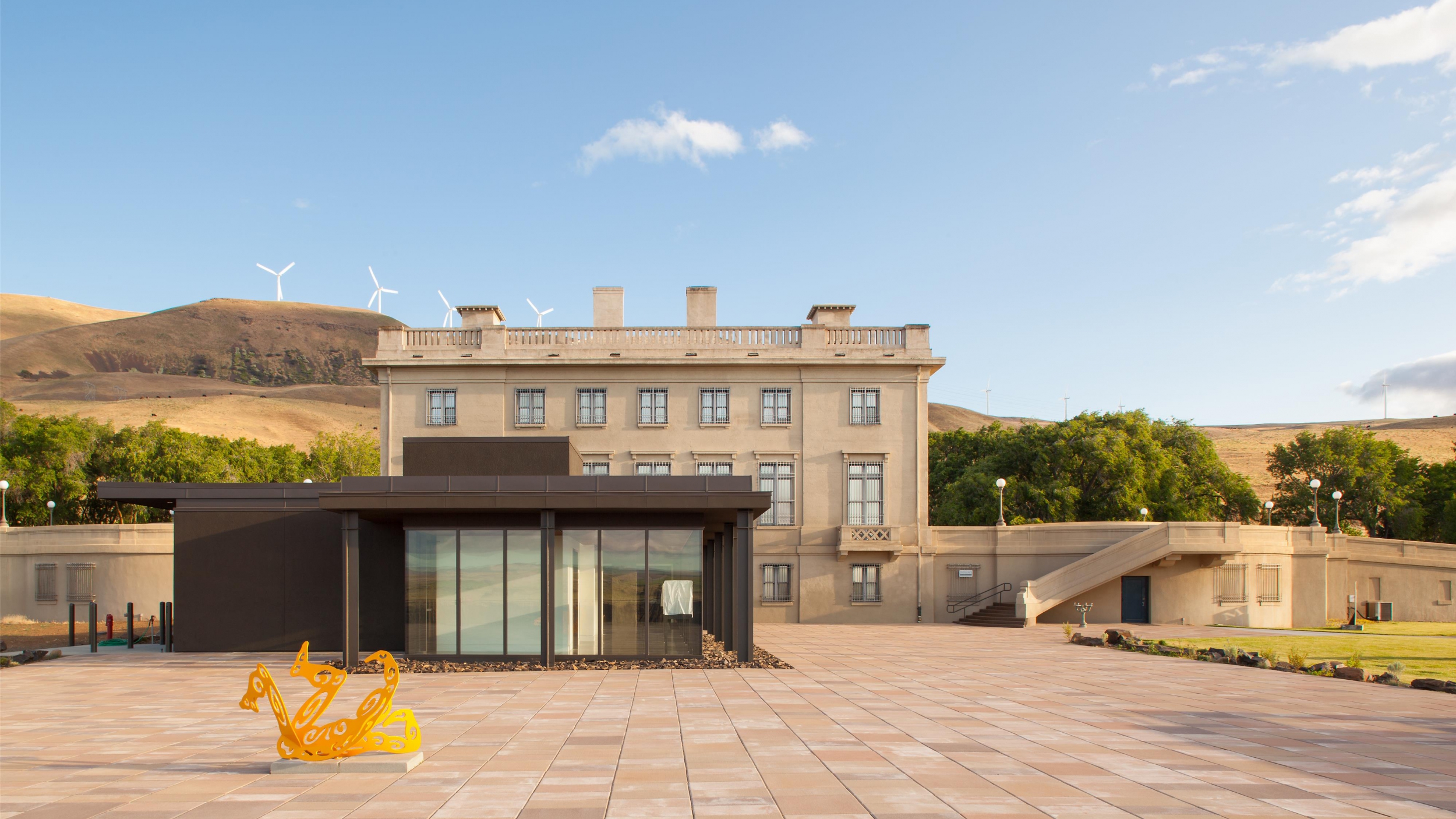 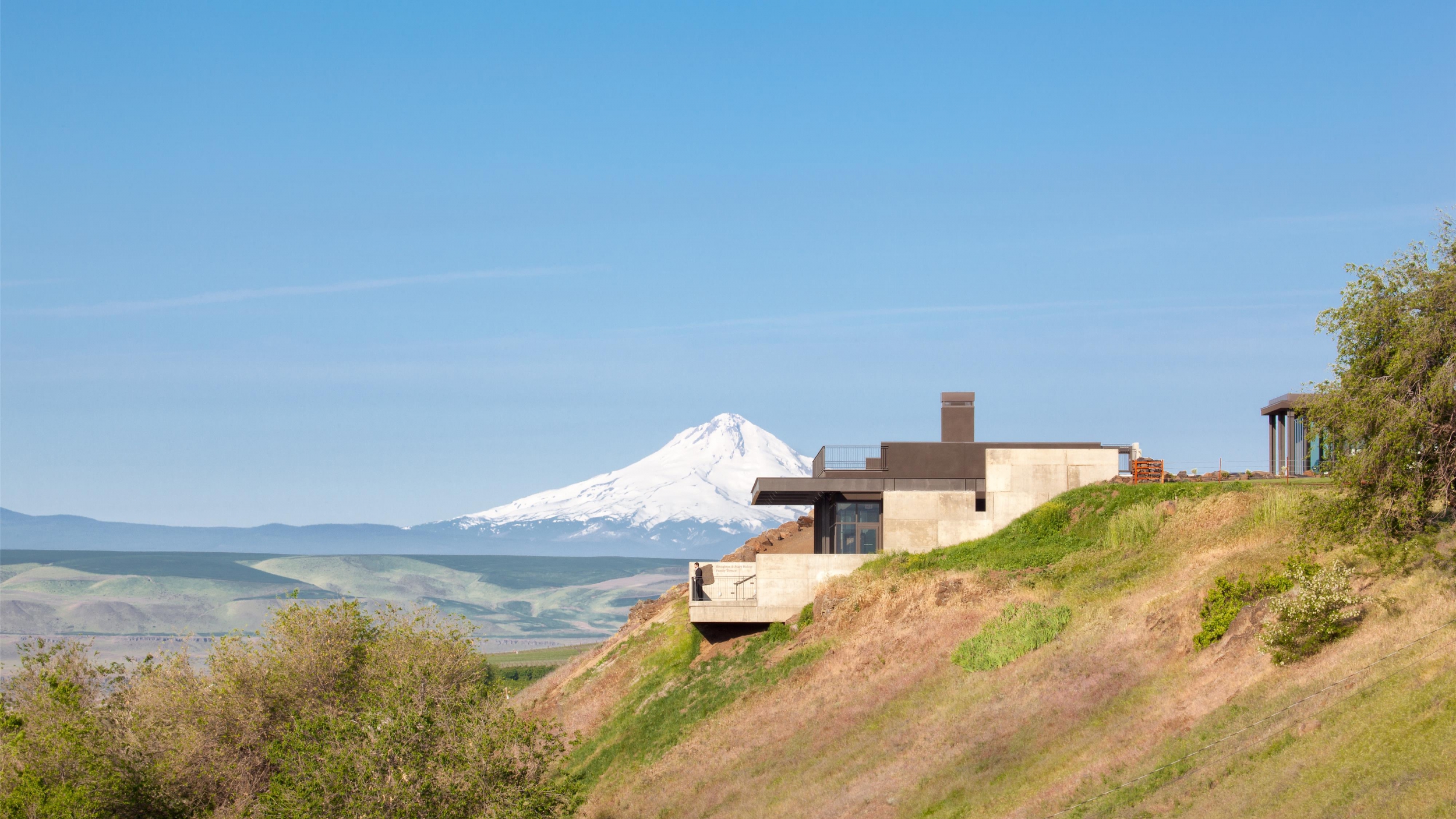 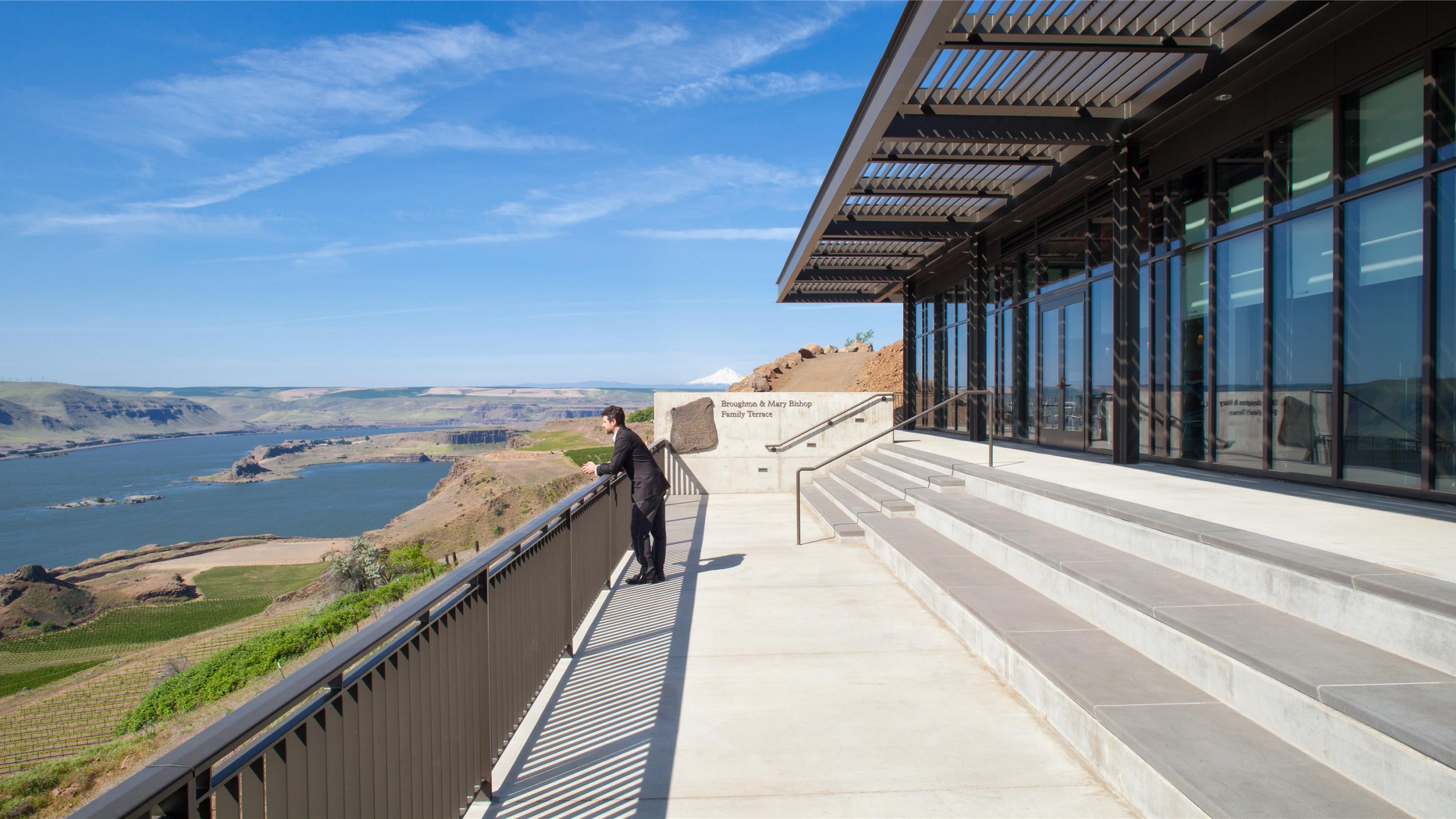 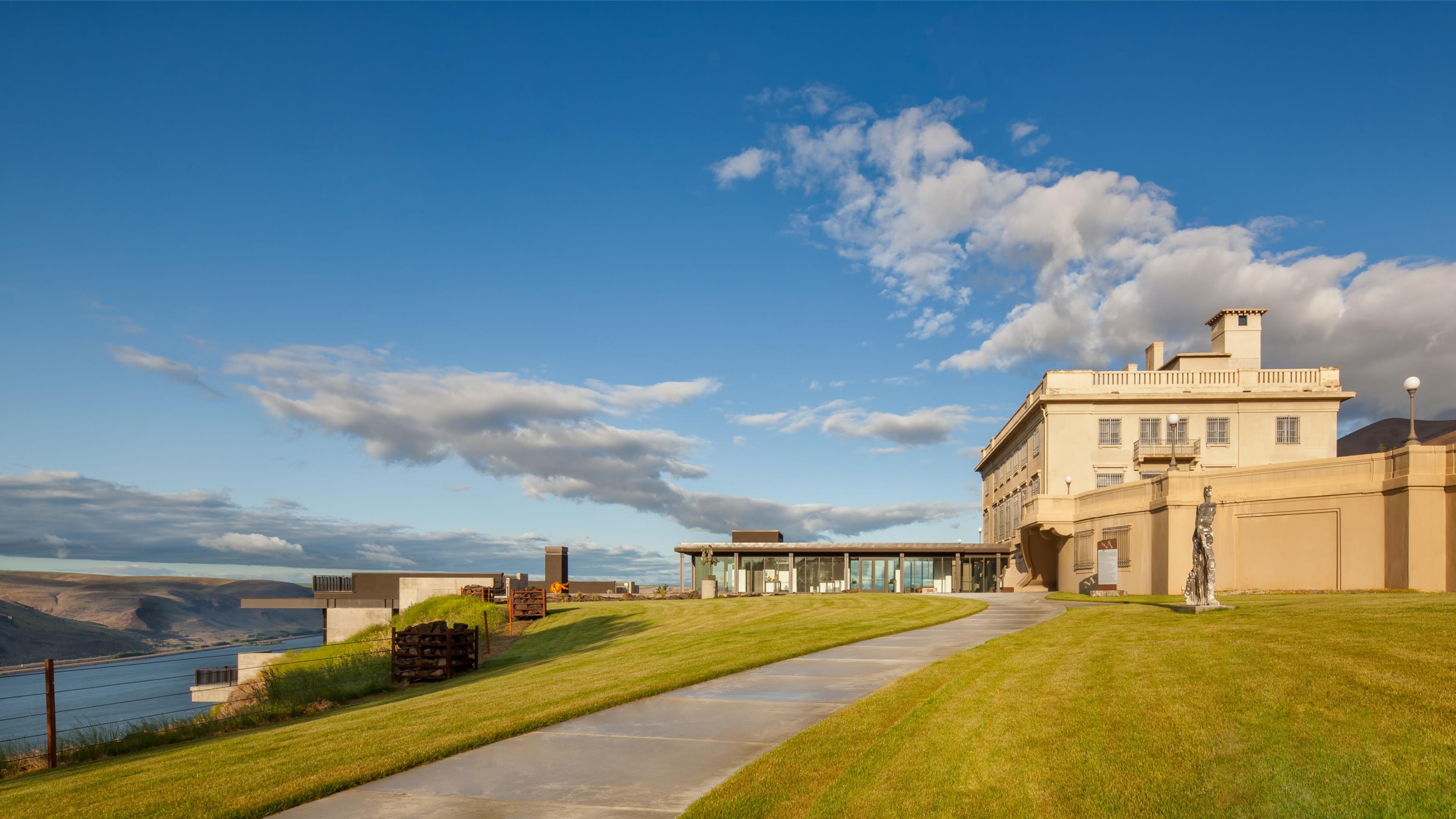 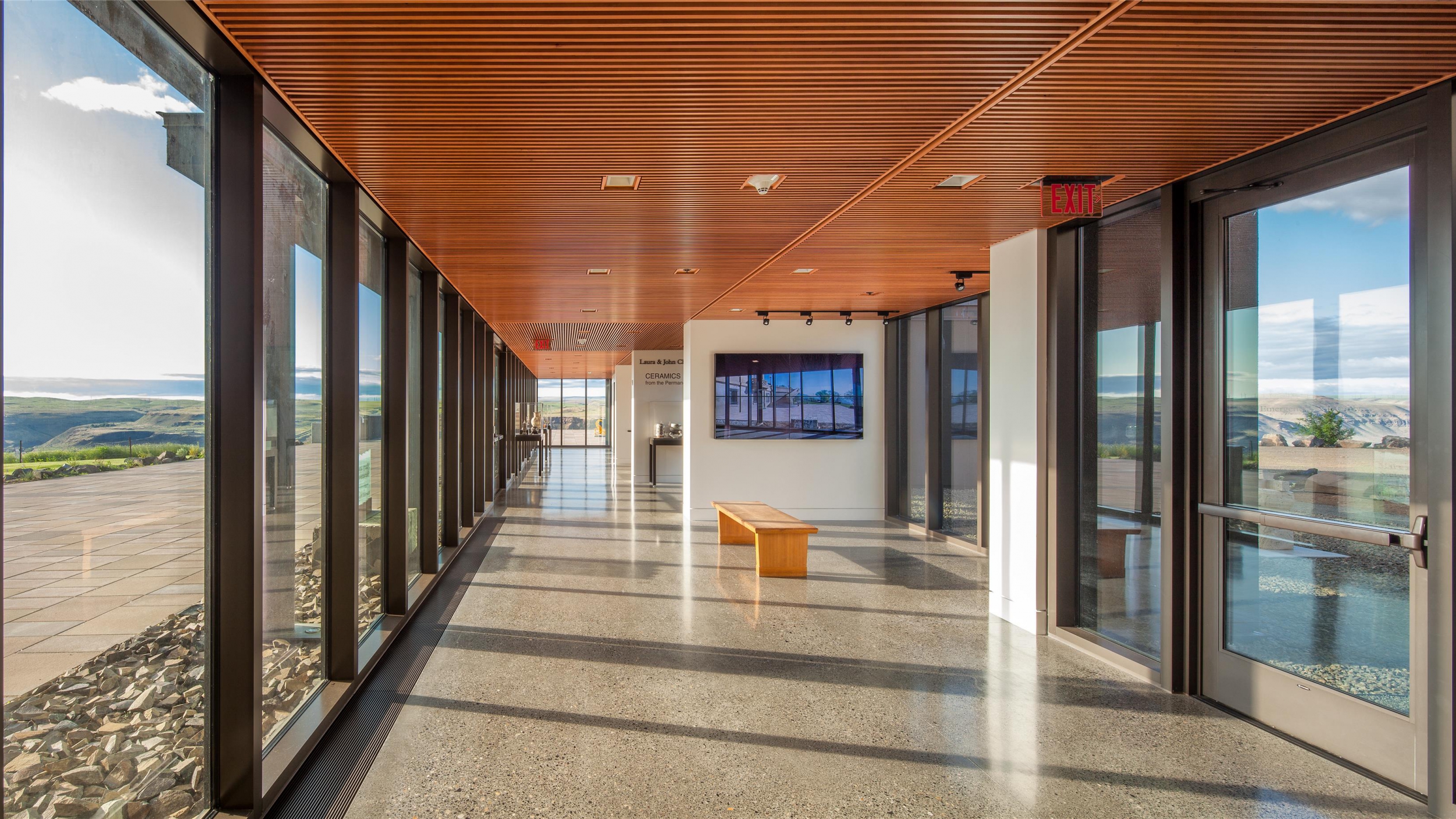 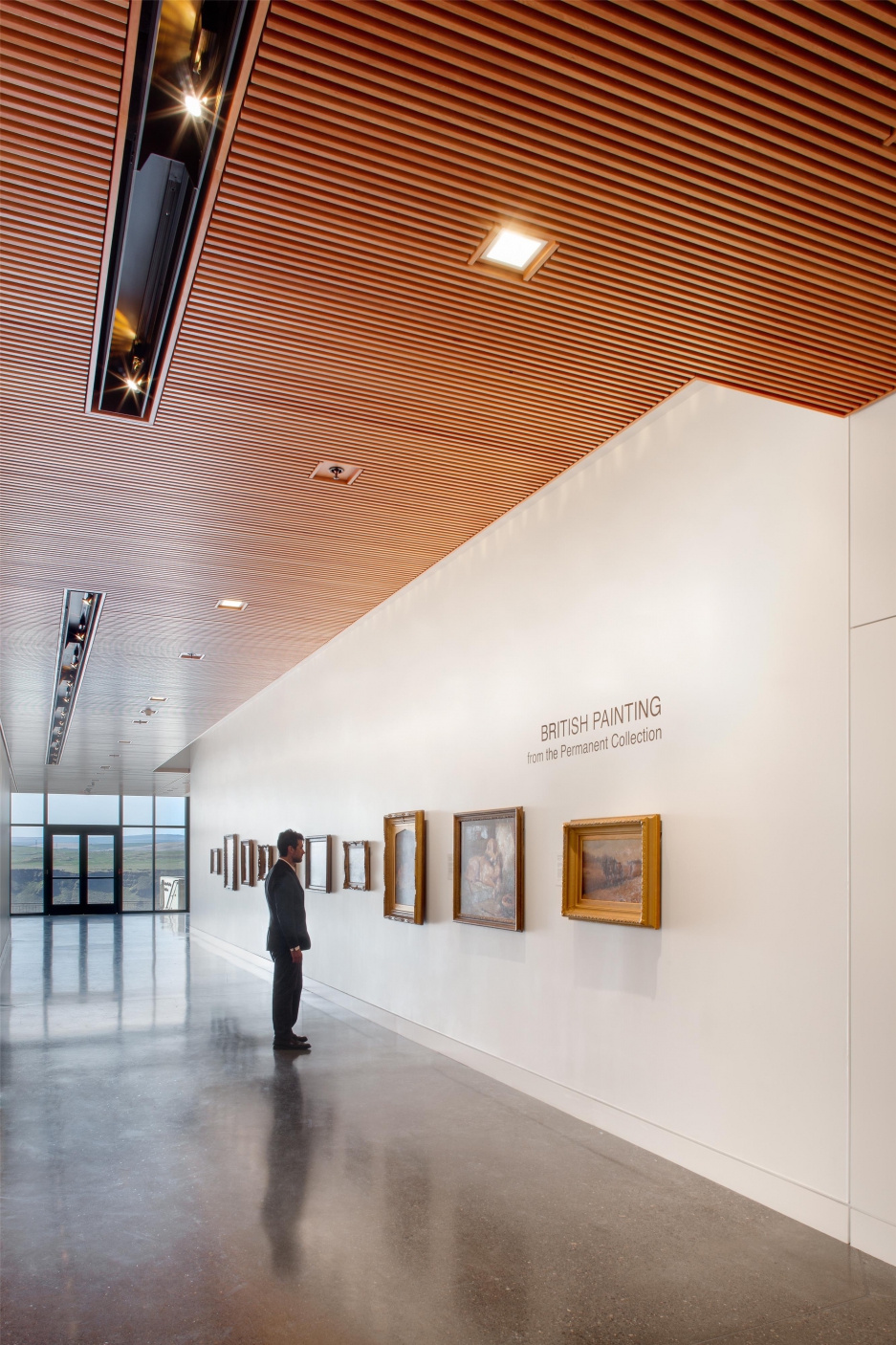 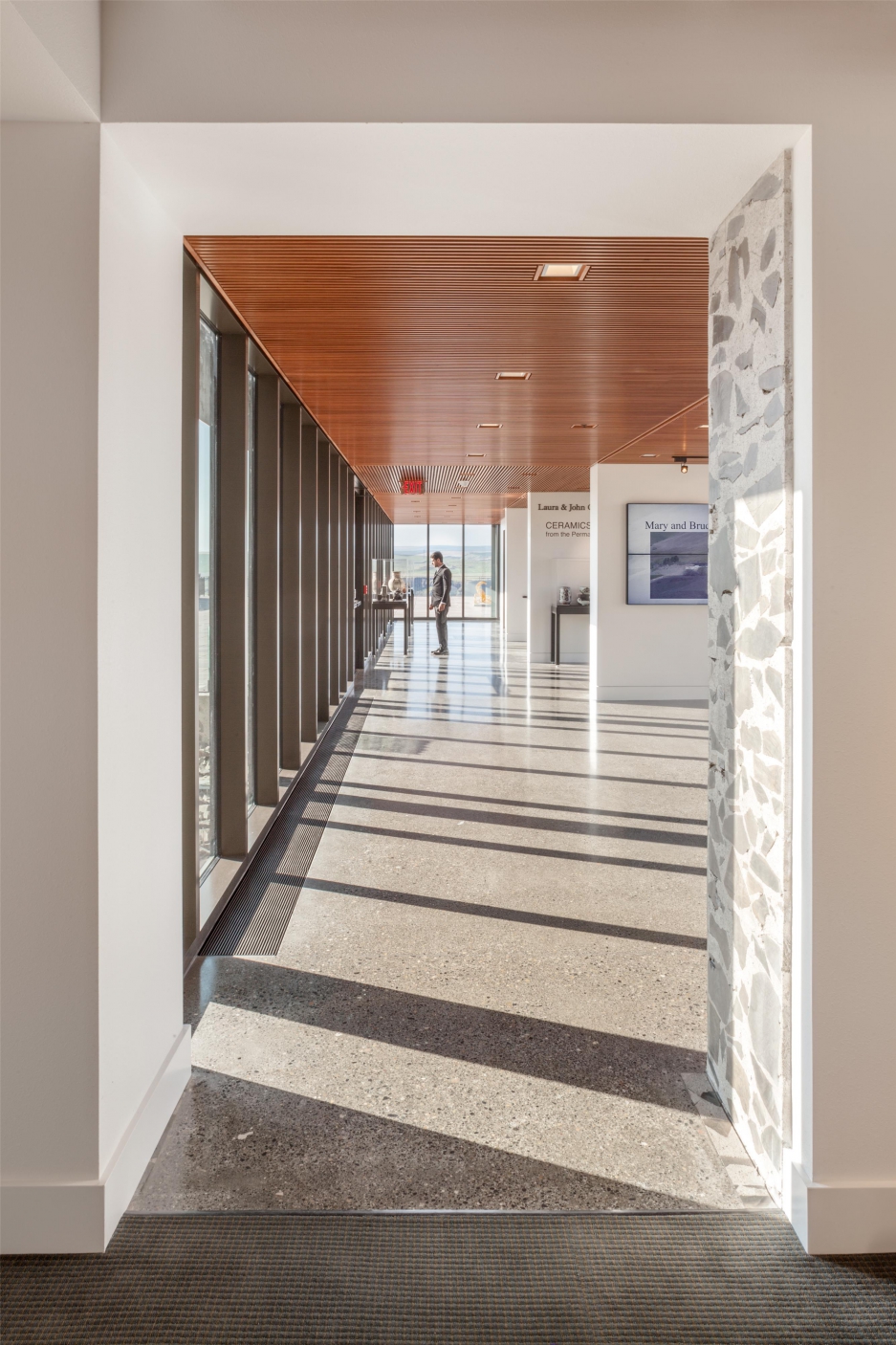 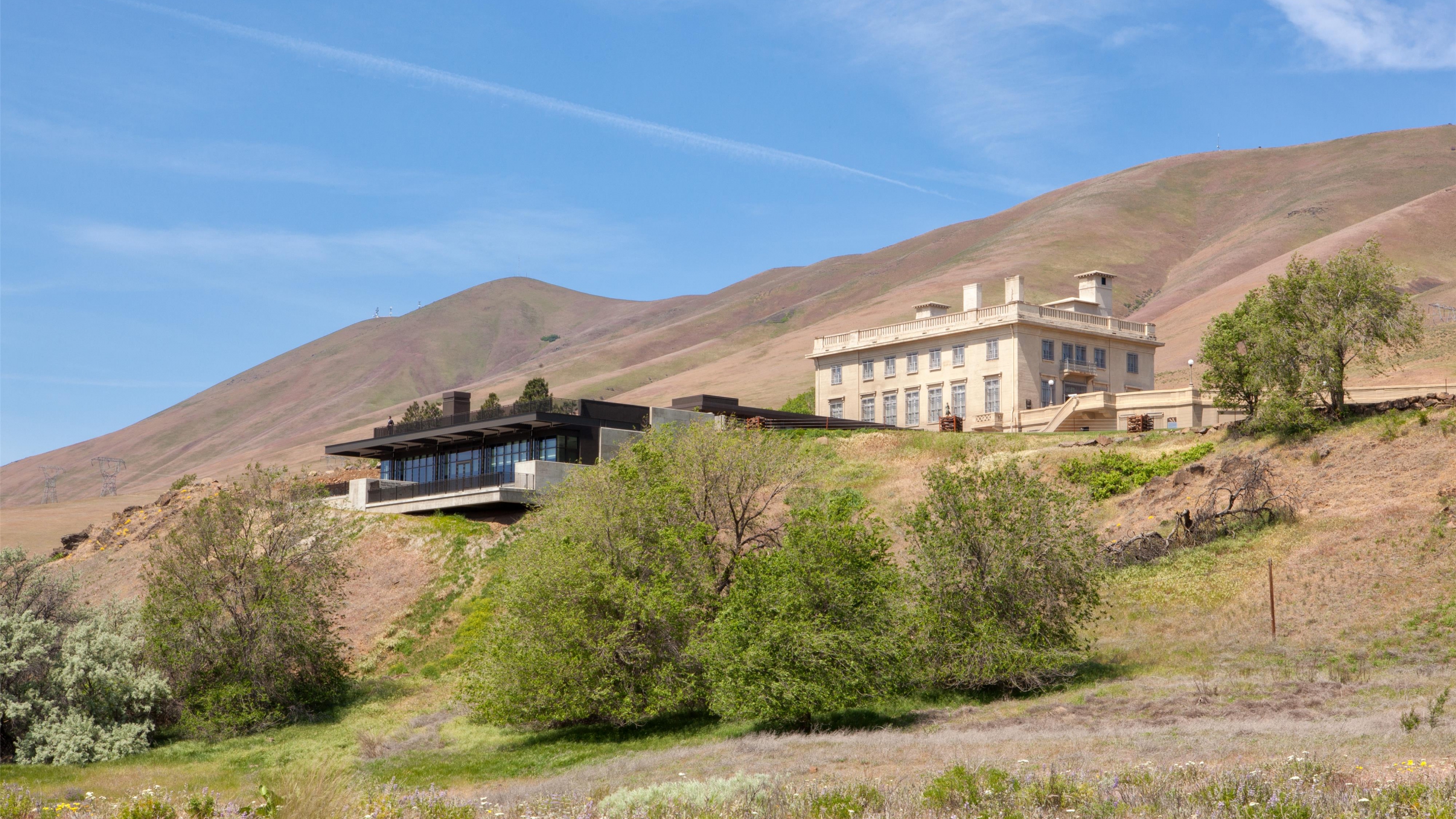 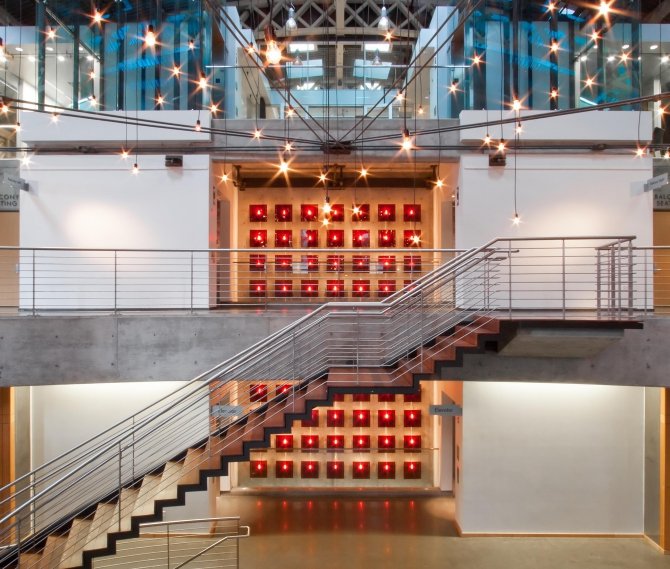 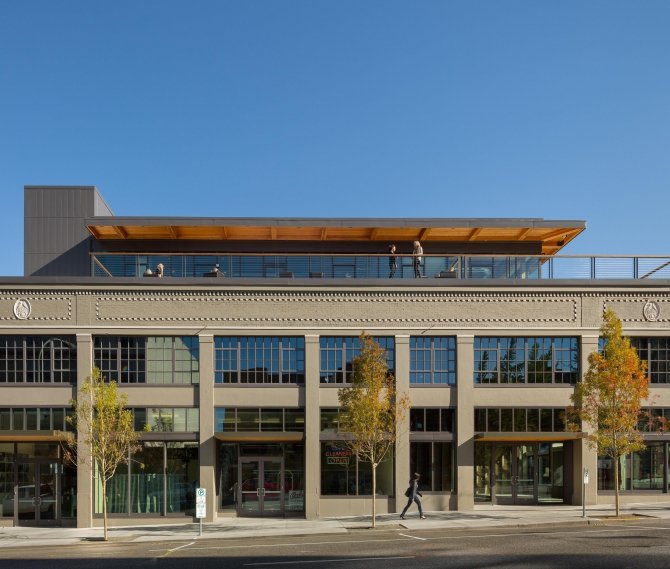 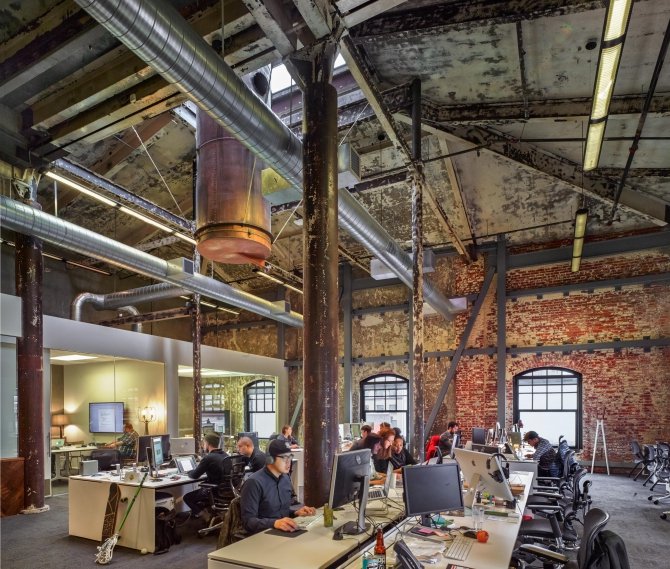 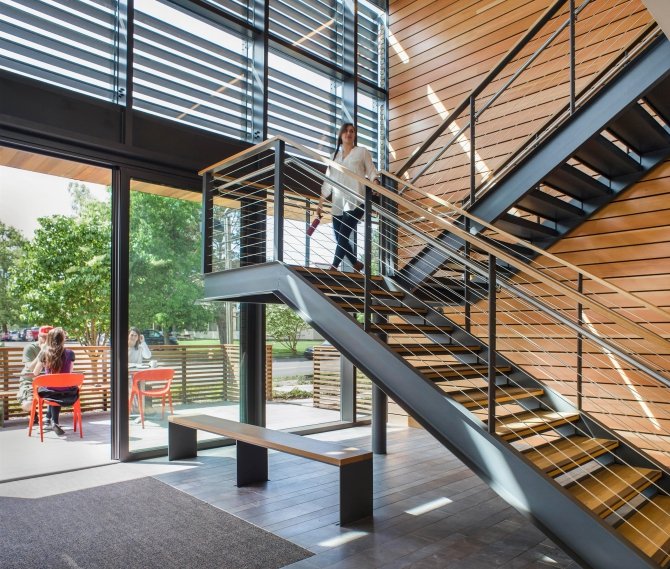 Located in the majestic Columbia River Gorge, the Maryhill Museum of Art rests on 4,000 acres of rolling terrain. In 1907, Sam Hill (a wealthy entrepreneur) chose the bluff on which the museum stands as his home site. In 1940, his home was converted to an art museum. Since the 1980s, GBD has worked with the museum on their master plan, various renovations, and a 16,000 square foot underground expansion that was completed in 2012.

With the museum’s listing on the National Register of Historic Places, designers of the most recent expansion wanted to honor the traditional architectural style while adding a modern feel. The LEED Gold renovation includes the addition of gallery space, collections, storage and exhibition, as well as a large auditorium space. The energy-efficient design and artificial control lighting promise to meticulously preserve the museum’s eclectic art collection in perpetuity.

Since the expansion, visitor traffic has increased by 30 percent.