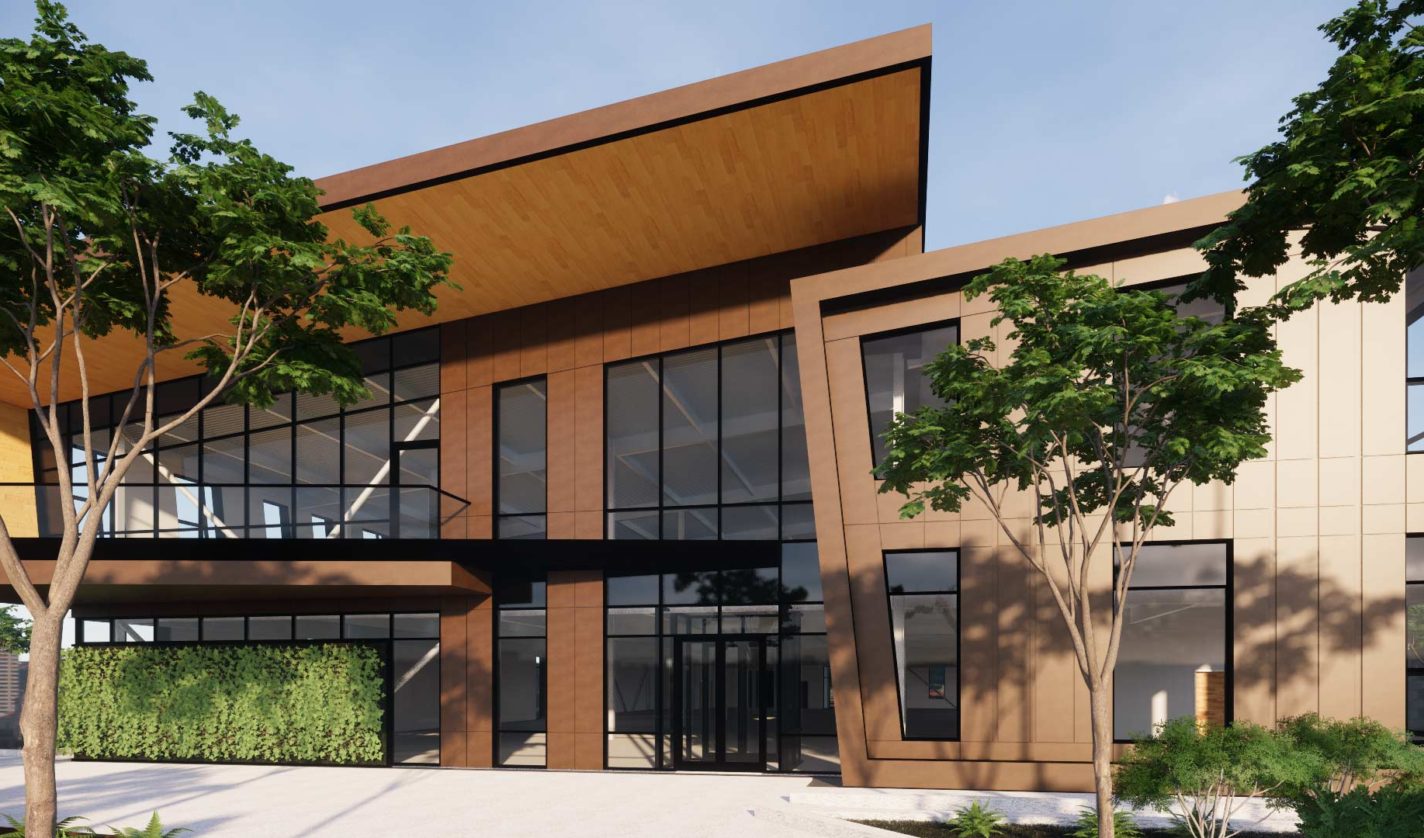 SALEM, Ore. — A giant earthquake. A huge flood. Wildfires followed by choking smoke. An ice storm that knocks out the power for days.

Four years ago, a group of employees at the Oregon State Treasury sat down and compiled a list of every conceivable disaster that could befall a government building.

And last month, the Treasury, which is responsible for paying government employees in Oregon, unveiled its answer: a new two-story headquarters. It is a Super Building inspired by those thoughts of calamity. It is an office for our fragile times.

The building, which took less than two years to complete, is barely attached to the ground — it sits on what are called base isolators, capable of reducing the violent shaking of an earthquake by as much as 75 percent.