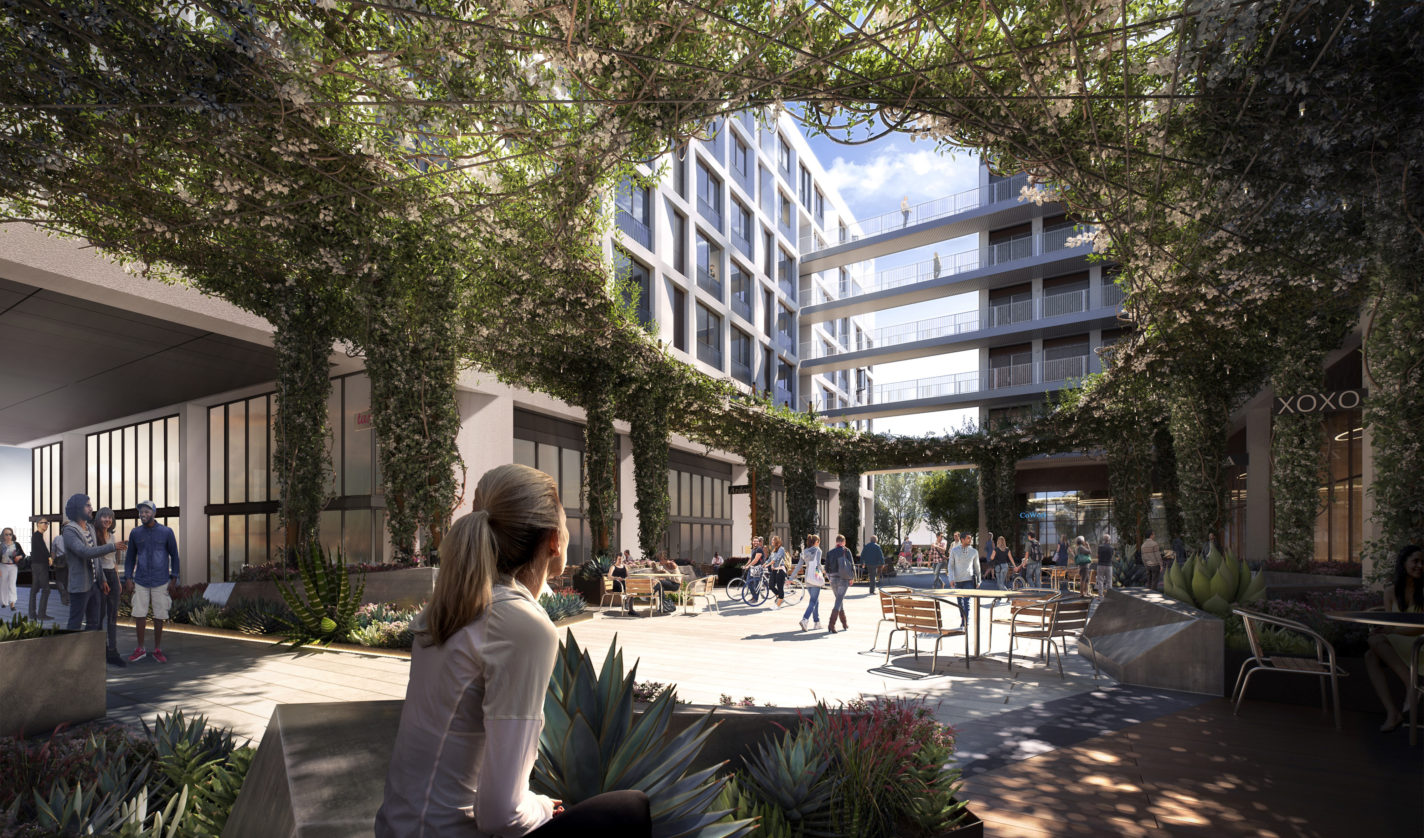 280 apartments start to rise next to L.A. State Historic Park

Only two months after breaking ground near Los Angeles State Historic Park in Chinatown, the arrival of a red tower crane shows construction progressing at 200 W. Mesnager Avenue, site of a new mixed-use apartment complex from Portland-based developer NBP Capital. The project, which replaced an industrial building, will eventually consist of six- and seven-story buildings featuring 280 apartments atop approximately 20,000 square feet of ground-floor retail and offices space. Parking for 300 vehicles would be located on two subterranean levels. Designed by GBD Architects, 200 Mesnager will be centered on a large courtyard space, intended as a future gathering space for the surrounding community. The project will also include amenities such as a yoga studio, a dog park, and a swimming pool. Completion of 200 Mesnager is expected in 2024. The project follows on the heels of the Llewelyn, a 318-unit apartment complex which recently opened just south of the park. Several other mixed-income housing and offices are slated for properties bordering the Mesnager site, including a larger 376-unit live/work development pitched for Main Street. To the west, Chinatown could also see the construction of new high-rise buildings on properties at 942 North Broadway and on a narrow strip of land overlooking L.A. State Historic Park.

Some of our favorite comments posted: