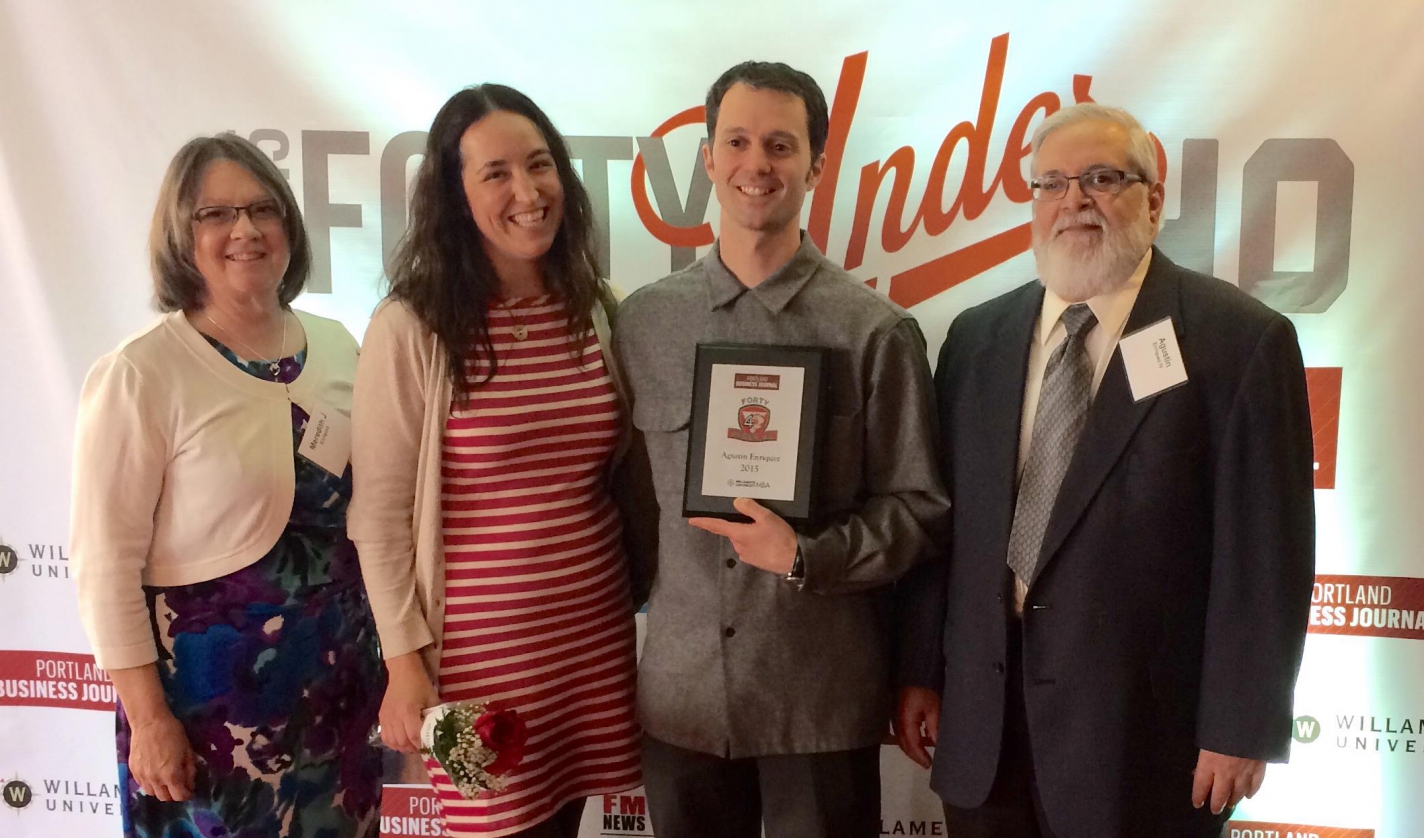 According to the Portland Business Journal, “These professionals have excelled in their field, shown tremendous leadership and are committed to the community. There was a record year of submissions with over 400 nominations collected. The selection of these individuals should be considered a great testament to their efforts and accomplishments.”

Enriquez, 35, began his career at GBD in 2002, where he quickly rose to the forefront of the firm. His keen eye for design has catapulted him to the leading edge of mixed-use, urban architecture in a short period of time. He is consistently a go-to for several long-term clients, often requested to lead projects. He receives joy from seeing his project teams succeed, mentoring other up-and-coming architects, spending time with his family, and surrounding himself with other passionate people doing great things in the community.

Enriquez is an inspiration both in and outside of the office – a dedicated volunteer and board member with several organizations. Leading by example, he embodies a spirit of giving, rarely seen in these competitive times.“Agustin is certainly one of GBD’s shining stars. We are extremely proud of his architectural skills and equally impressed with his commitment to give back,” says Gene Callan, a director at GBD.  “Agustin is a creative designer who cares about our clients and their projects, while also getting involved with many charitable programs within our community. This fact is supported with an invitation by the Rotary Club of Portland to serve as the 2015-16 Chapter President—the youngest to serve in that role in the Chapter’s 105-year history. Someday, we expect to see Agustin sitting at the same table—proud of another emerging leader he has mentored who is receiving the same award.”

GBD is honored that Agustin was chosen as a 40 Under 40 award winner, among an admirable group of up-and-coming leaders from around the region.  Other winners represent a broad mix of industries including technology, sustainability, commercial real estate, sports business, engineering, and law, among others. The Portland Business Journal honored all 40 recipients at an awards luncheon at The Nines Hotel on February 19th.