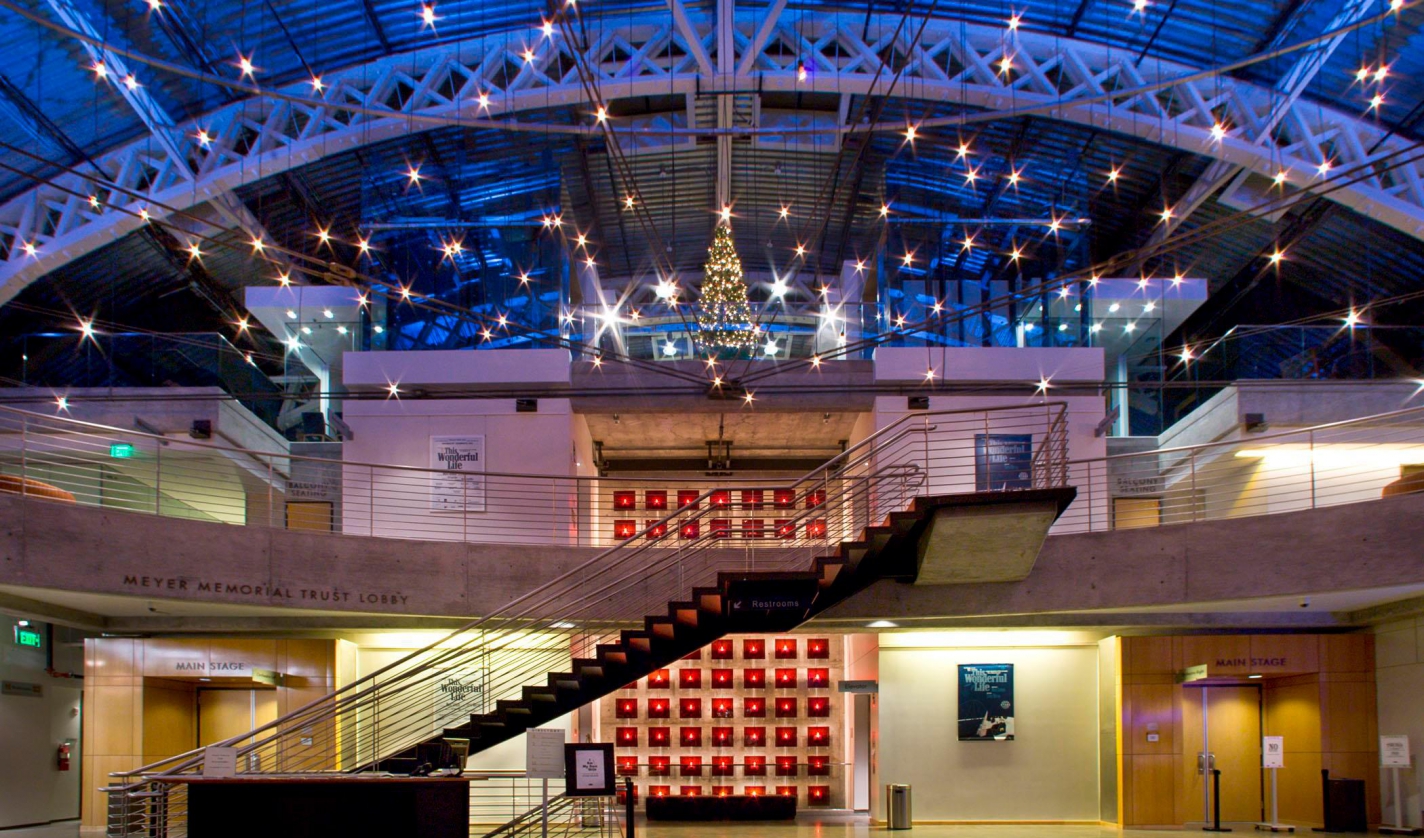 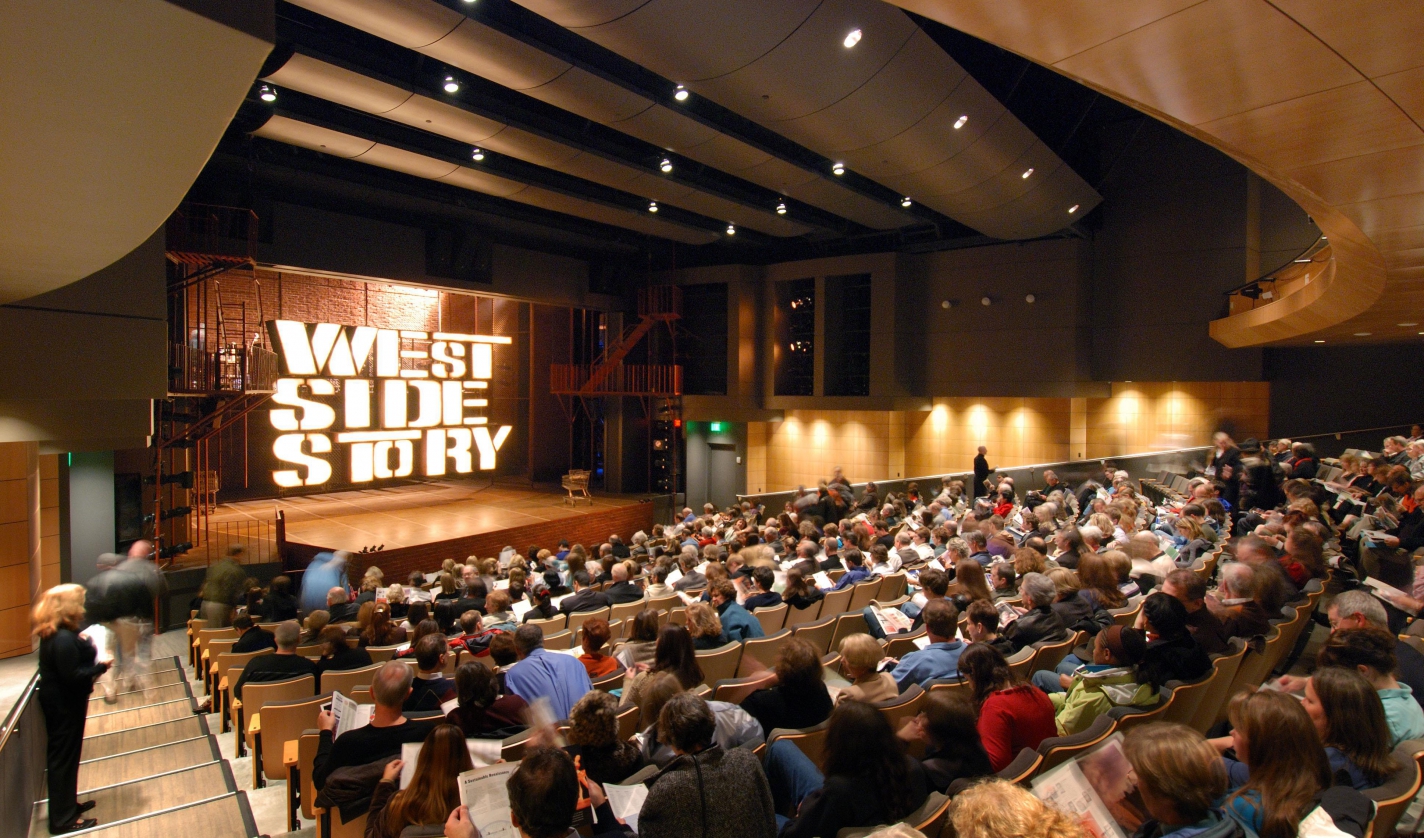 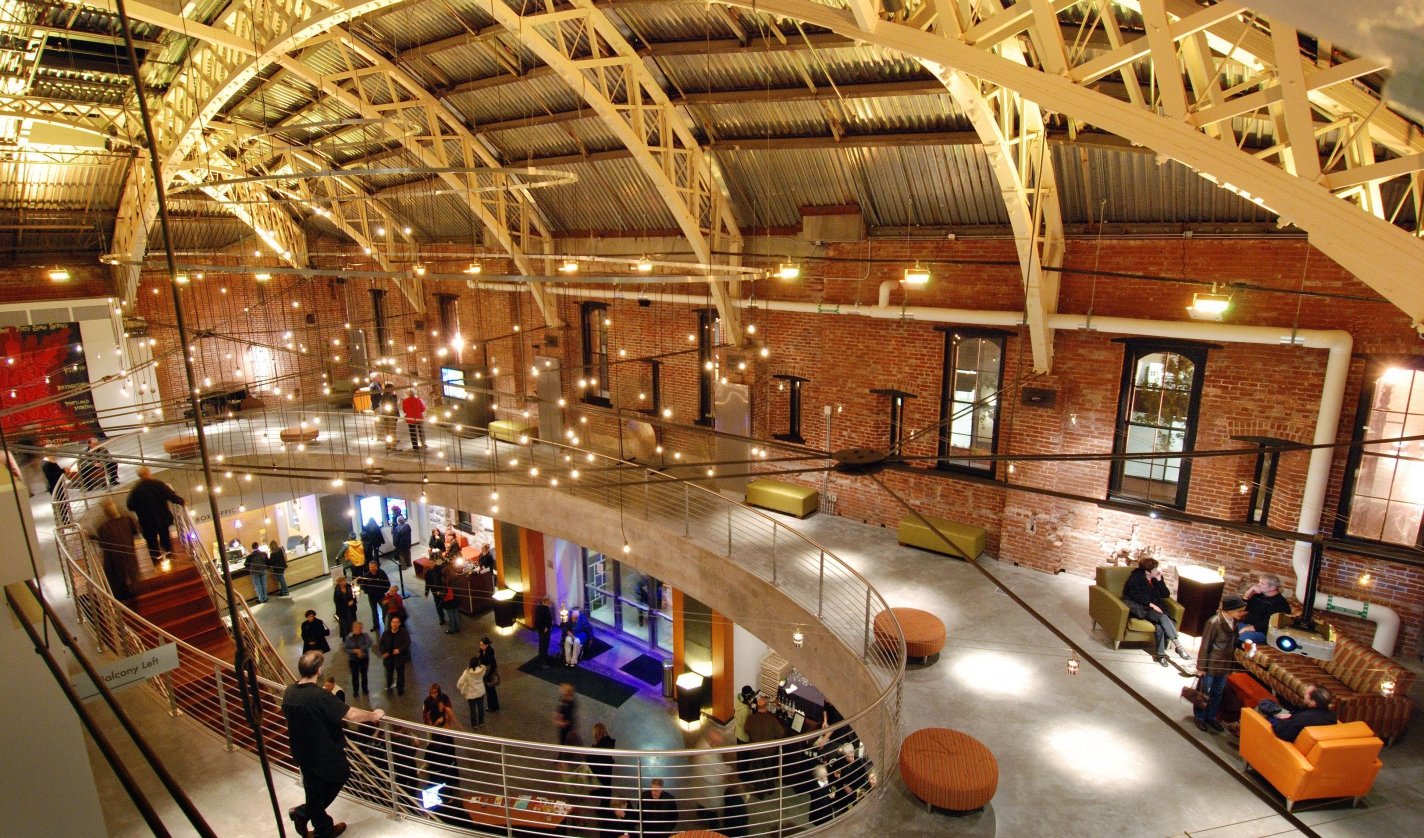 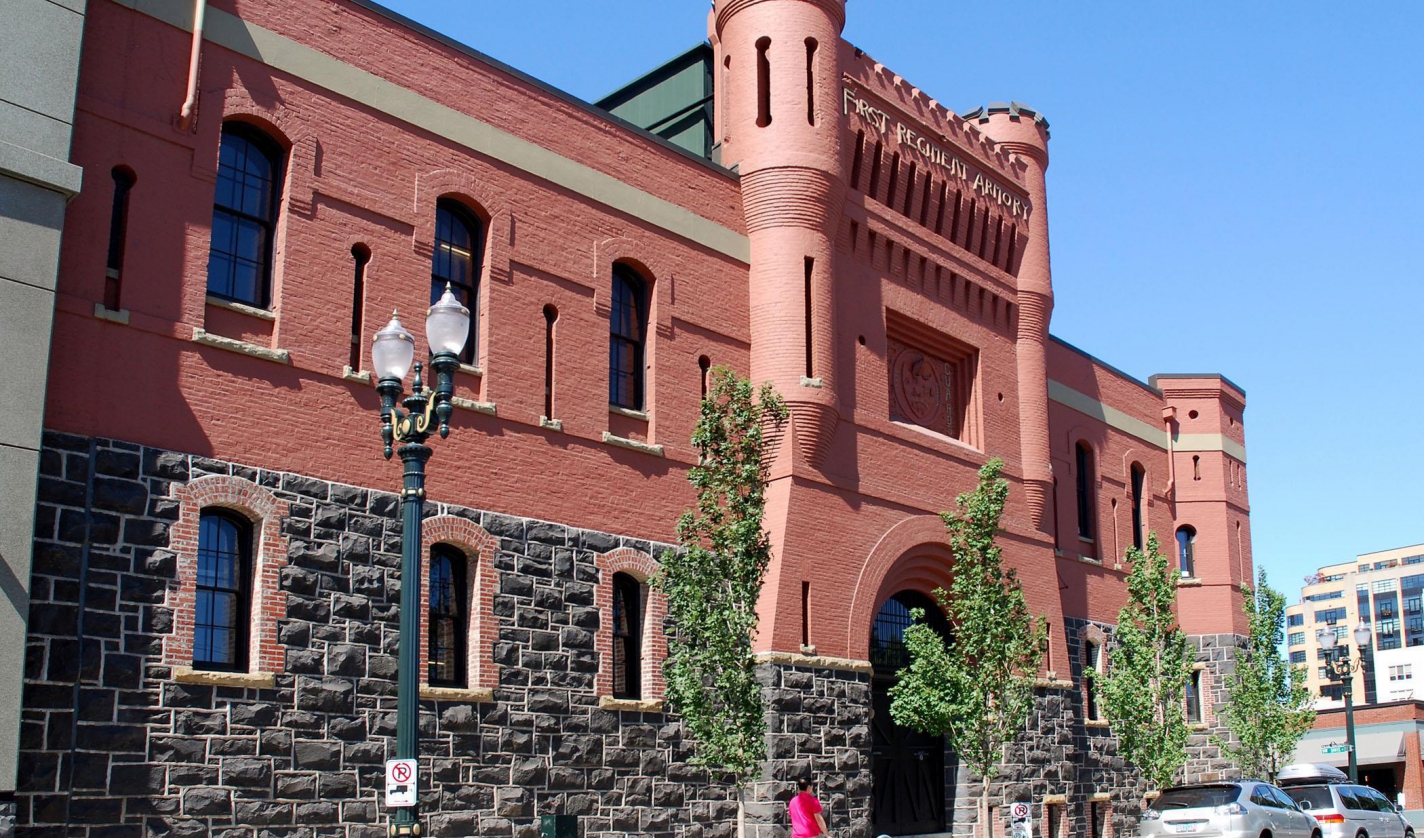 In October 2016, Portland Center Stage (PCS) celebrates the 10-year anniversary of its home. The Armory, which has been called the “crown jewel” of the Brewery Blocks redevelopment, was given new life in 2006 as a performing arts theater by the visionary team of Gerding Edlen, GBD Architects, KPFF Consulting Engineers, and Hoffman Construction Company. This team transformed what was the 1800’s home to First Regiment Militia into the first theater in the U.S. and the first building on the National Register of Historic Places to achieve a LEED Platinum rating.

Creating a world-class theater within a historic building on a constrained site was no easy feat—it was something like trying to painstakingly build a ship inside a bottle. The completed renovation creates an intimate environment for the performing arts within two theaters—a 599-seat main stage theater and a studio theater that seats 180-197.

Ten years since the monumental unveiling of The Gerding Theater at The Armory, there is much to celebrate. Portland Center Stage has launched an amazing lineup of performances for the year. GBD was thrilled when PCS offered us the chance to get back together with the other masterminds behind the renovation to be headline sponsors of their 10th Anniversary season. As part of this honor, we each enjoyed tickets to performances, as well as our own personal Staff Lunch class on storytelling led by Portland Center Stage’s Artistic Director Chris Coleman.

PCS’s 10th Anniversary reminds us of that every building we design and every action we take has a legacy. We are proud to look back on some of the positive impacts this project has had on the world: