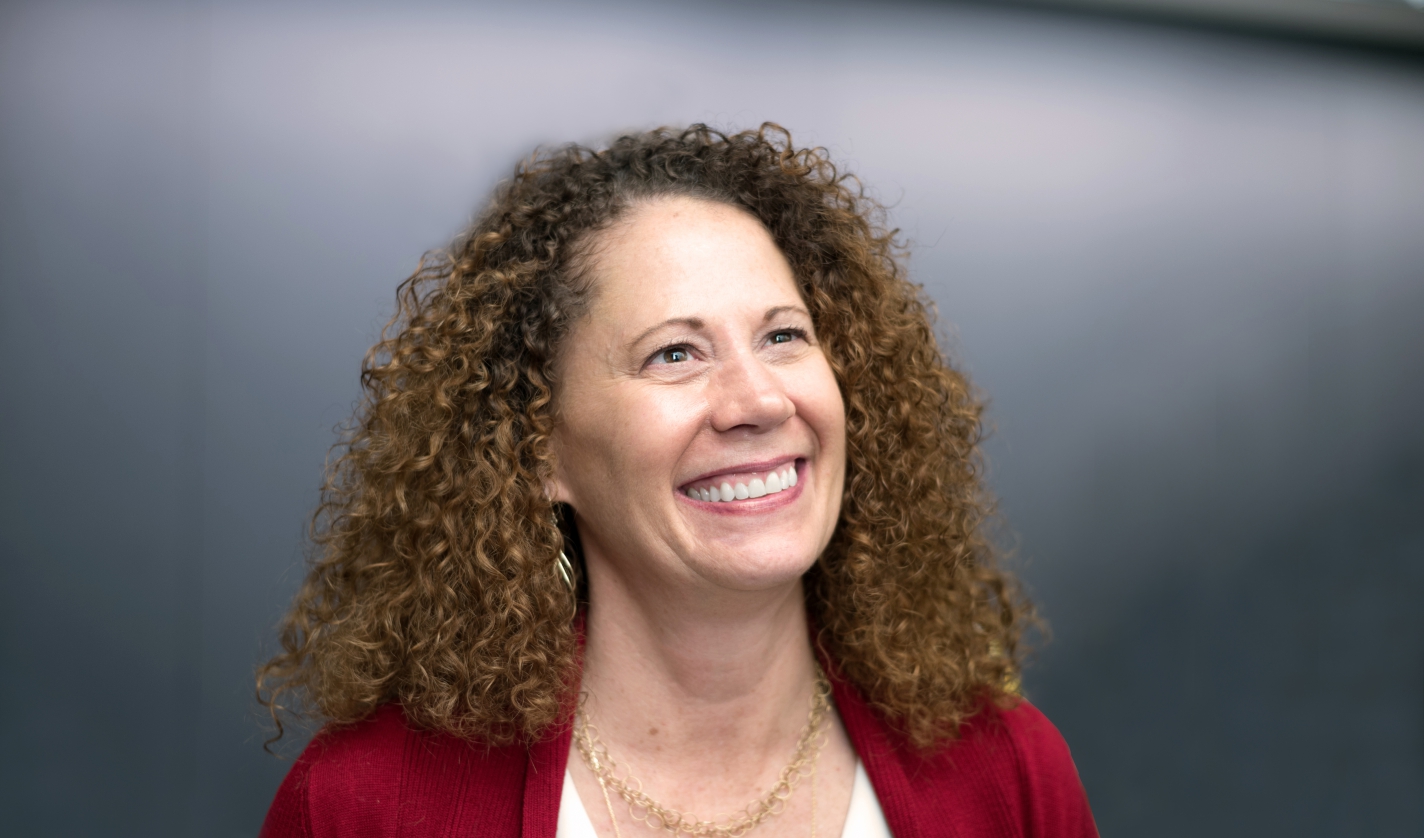 That’s right, you heard it. Our very own Kat Schultz has received the well-deserved designation: Woman of Influence. This award honors the region’s most influential business women—those who have made a difference in their communities, blazed a trail for the rest of us, and are leaving a mark on the Pacific Northwest community.

For more than 25 years, Kat has dedicated herself to shaping Portland—influencing both the architectural landscape of our city, and that of our architectural community. Having grown up in a family that was deeply involved in development and construction, Kat became passionate about her community at a young age. Through her early years, she volunteered at St. Vincent De Paul and later worked with Grant High School to arrange job shadows at architecture, engineering, and construction firms. Her first speaking engagement centered on encouraging young people to join the profession. When she joined GBD Architects 12 years ago, she rose through the ranks more quickly than anyone who preceded her to become one of three Directors.

As a practicing Architect, Kat is driven toward projects that encompass a variety of scales, ranging from neighborhood planning efforts to large redevelopments in urban centers, such as the South Waterfront neighborhood. She specializes in mixed-use housing, planning, and urban development. Since she joined GBD Architects 12 years ago, Kat has designed more than 2,600 living units, totaling over 4 million square feet, within buildings ranging in scale from six to thirty stories.

Internationally, Kat recently worked with an international team of experts, tasked with creating a world-class, economically-viable, sustainable development in Green Dragon Lake, China. She and her team designed the conceptual plan for this fully resilient community to treat 100% of water, energy, food, and waste within the boundaries of the community, while connecting to the neighboring city of Beijing via transit.

GBD’s 88 employees rely on Kat’s thoughtful leadership and strong business acumen to guide the firm toward success. As a managing partner of the firm, Kat is responsible for the continued livelihood GBD’s employees, nurturing client relationships, mentoring up-and-coming staff, and playing a dual role in leadership and design. As the firm’s first female Director, Kat passionately supports creating an architectural community that constantly strives to become more diverse and inclusive.

Kat is both a registered architect and a devoted public servant. For the past five years, Kat has served on the City of Portland’s Planning and Sustainability Commission, where she became the Chair in 2016. In this role, Kat has donated more than 900 hours of her time to help lead the development of a new city-wide Comprehensive Land Use Plan and the 2025 Plan. During the process, she heard countless pieces of testimony at public hearings and thoughtfully led Council Work Sessions to drive the project forward in hopes of creating neighborhoods that meet the needs of Portland’s growing and increasingly diverse population. No matter the size or location, Kat strives to realize thoughtful, sustainable and responsible projects. She is passionate about uncovering the opportunities and challenges inherent in planning cities for smart growth, and works to gain a broad perspective on the issues facing our community through her work.

This year’s winners were featured in the Portland Business Journal Women of Influence publication and honored at an Awards Luncheon on April 20th 2017.